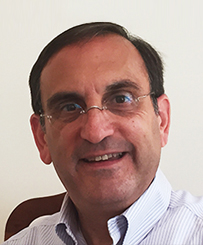 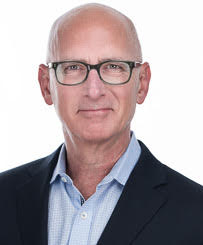 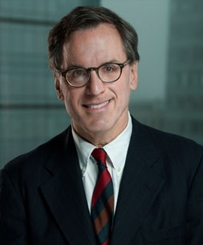 Mr. Remmel has served as a director of the Company since February 2012. He is currently a partner of the law firm Pryor Cashman LLP, located in New York City, where he chairs the Banking and Finance practice group. Mr. Remmel joined Pryor Cashman in 1988. His practice includes corporate and banking financings, issues relating to the Investment Company Act of 1940, and intellectual property and licensing issues, in particular in the biotechnology and biocosmeceutical areas.

Mr. Remmel served on the Board of Advisors of CytoDel, LLC, an early stage bio-pharmaceutical company developing products for bio-defense, neuronal drug delivery, and musculoskeletal and aesthetic medicine. In February 2018, he became a director of CytoDel, Inc., the successor to CytoDel LLC. He was an associate of the law firm Reboul, MacMurray, Hewitt, Maynard & Kristol from 1984 to 1988, and began his legal career at Carter, Ledyard & Milburn, where he was an associate from 1979 to 1984. He was admitted to the New York bar in 1980 and is a member of the New York State Bar Association. He received his J.D. from the Washington & Lee University School of Law in 1979 and his B.A. from Princeton University in 1975. He currently is a doctoral candidate in the Graduate School of Life Sciences of the University of Utrecht, in the Department of Clinical and Translational Oncology, with a thesis project in hyperplasia and early stage breast cancer. Mr. Remmel has been selected to serve on the Company’s Board of Directors because of his substantial experience as a corporate attorney advising biotechnology companies and his familiarity with the fiduciary duties and the regulatory requirements affecting publicly traded companies. 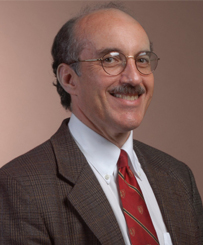 Dr. Galli has served as a director of the Company since July 2011. Dr. Galli has been a Professor of Pathology and of Microbiology & Immunology and the Mary Hewitt Loveless, M.D., Professor, Stanford University School of Medicine, Stanford, California since February 1999. He served as Chair of the Department of Pathology at Stanford University School of Medicine from 1999 to 2016. Before joining Stanford, he was on the faculty of Harvard Medical School. He holds 14 U.S. patents and has over 400 publications.

He is past president of the American Society for Investigative Pathology and past president of the Collegium Internationale Allergologicum. In addition to receiving several awards for his research, he was recognized with the 2010 Stanford University President’s Award for Excellence through Diversity for his recruitment and support of women and underrepresented minorities at Stanford University. He received his B.A. degree in biology, magna cum laude, from Harvard College in 1968 and his M.D. degree from Harvard Medical School in 1973 and completed a residency in anatomic pathology at the Massachusetts General Hospital in 1977. Dr. Galli has been selected to serve on the Company’s Board of Directors because of his qualifications as a professor and physician, and his specialized expertise as a pathologist. 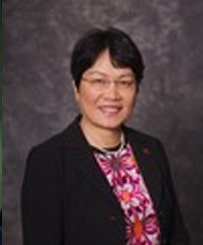 Dr. Chen has served as founder and director since April 2009. She served as Chief Scientific Officer of the Company since it was incorporated in April 2009 through August 2014. She was an Associate Professor at National Yang Ming University, Taipei, Taiwan, and served as the principal investigator of an NIH RO1 grant studying tumor suppression by gap junction protein connexin 43 at the Department of Molecular Medicine at Northwest Hospital, Seattle, WA.

She has two issued U.S. patents and 20 pending U.S. patent applications related to cancer therapeutics. Dr. Chen received her Ph.D. degree in microbiology and public health from Michigan State University in 1992 and has published extensively on molecular oncology. She received her B.S. degree in medical technology from National Yang Ming University, Taipei, Taiwan in 1984. Dr. Chen was selected to serve on the Company’s Board of Directors because of her role as a founder of the Company and her qualifications in medical technology and as a professor and researcher in the field of cancer therapeutics. 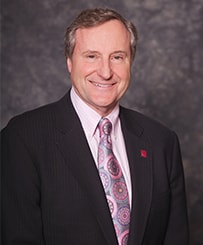 Dr. Quay has served as Chief Executive Officer, President and Chairman of the Board of Directors of the Company since the Company was incorporated in April 2009. Dr. Quay is certified in Anatomic Pathology with the American Board of Pathology, completed both an internship and residency in anatomic pathology at Massachusetts General Hospital, a Harvard Medical School teaching hospital, and is a former faculty member of the Department of Pathology, Stanford University School of Medicine.

Dr. Quay is a named inventor on 87 U.S. patents, 130 pending U.S. patent applications, and is named inventor on patents covering five pharmaceutical products that have been approved by the U.S. Food and Drug Administration. Dr. Quay received an M.D. in 1977 and a Ph.D. in 1975 from the University of Michigan. He received his B.A. degree in biology, chemistry and mathematics from Western Michigan University in 1971. He was selected to serve on the Company’s Board of Directors because of his role as a founder of the Company, as well as his qualifications as a physician and the principal researcher overseeing the clinical and regulatory development of the Company’s pharmaceutical programs. 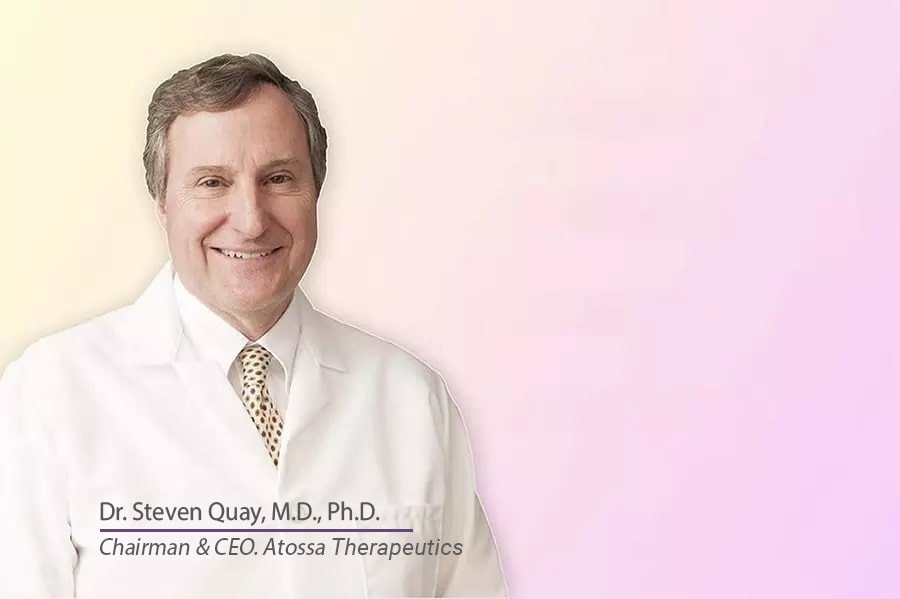 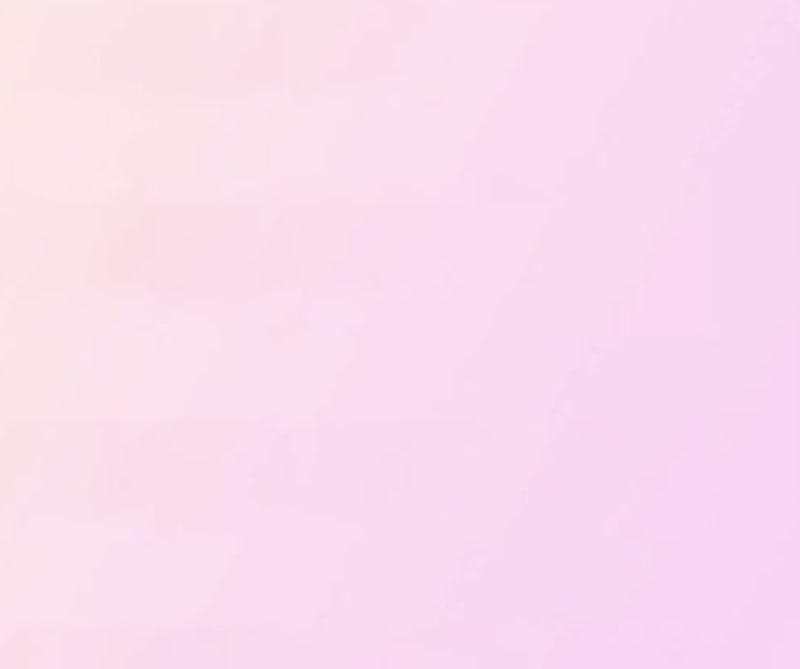